What started over fifty years ago as an electrical service company with two partners and seven employees has grown into a family of companies that employs more than 5,895 employees in 26 states. Scroll down to read more about our story.

In an ever-changing world, Clark Associates had to adapt and evolve in order to meet the unique needs of our industry. Over the past fifty years, our dedicated team of employees continues to produce creative solutions in answer to our customers’ every request, and with each new challenge we faced, the road to opportunity grew wider. 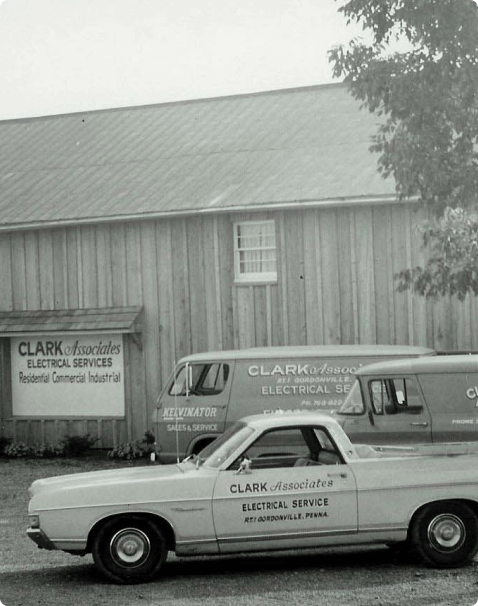 In the early 1970s, Clark Associates was established from humble beginnings in Hatville, PA. It started as an electrical contracting business with just eight employees and a handful of customers. High Steel and Dutch Wonderland were the main two at the start. But when the tourist industry began to boom in Lancaster County, the summers grew busy. As more restaurants, hotels, and attractions were built around them, the electricians added HVAC work to the list of their expanding services, and in ten years’ time, the company grew to twenty employees. 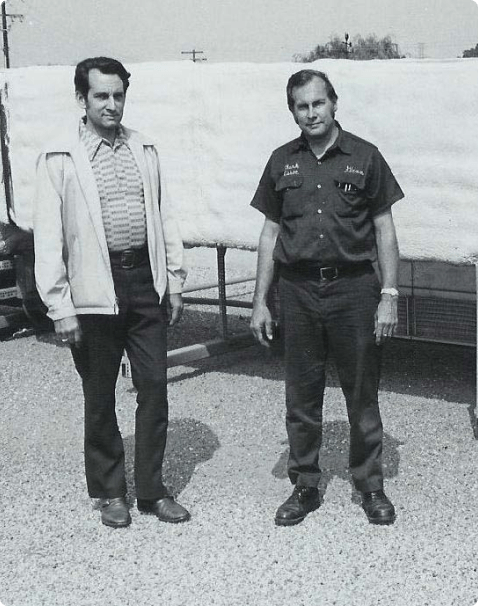 During the 1980s, we also took on kitchen equipment repair work, since there were no commercial service agents in central PA. We replaced everything from broken ice machines to ranges and ovens, which sparked our initial negotiations with manufacturers. Designing and installing Queen Terrace Cafeteria came next, followed by a remodel of the Willow Valley kitchen. By 1982, we were getting design requests, institutional work, and plenty of installation jobs as an equipment contractor in the booming foodservice industry. Clients included Isaac’s, Bird-in-Hand, Miller’s Smorgasbord, and Good ‘N Plenty, just to name a few. This rapid growth led to the launch of Clark Fire Protection for completing our kitchen installment services as well as Hawk Industries, Inc. and Commercial Stainless, Inc. for all our custom millwork and stainless steel fabrication.

In the early 1990s, we took a big risk by investing in central PA’s first cash-and-carry store model. Under General Manager Don Fisher, the Restaurant Store opened its doors in 1993, but our groundbreaking venture was met with immediate challenges. Since customers were used to waiting for thirty days and paying upon delivery, the idea of shopping at a store and paying in cash was strange. Their skepticism made for a difficult two-year start, but our perseverance ultimately paid off, leading to a flourishing distribution system that offers fast, efficient service around Lancaster today. The 1990s also brought about two other major divisions that were needed in the foodservice equipment world—Clark Service & Parts and Noble Chemical, Inc. 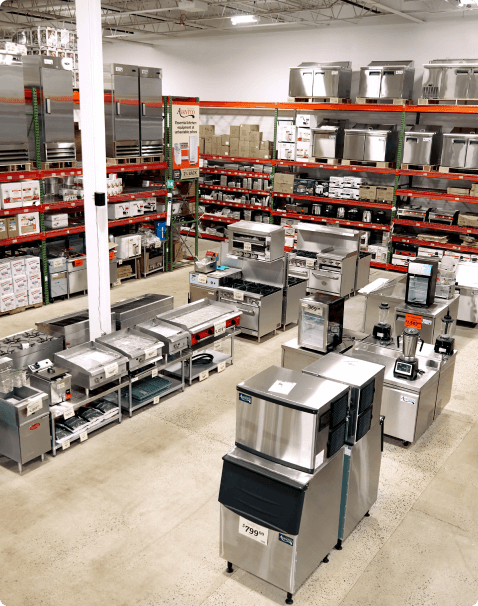 The 2000s were an exciting time, and the idea for WebstaurantStore was born. When a company known as Big Tray kept appearing on the internet in 2003, we knew that Web was the way of the future and eagerly set to work. After its launch, the website exceeded all expectations by growing 100% year over year, causing new distribution centers to be opened across the country, with sixteen in total to date. It was during this explosion of growth that Clark Associates Charitable Foundation was founded to give back to our local communities. This foundation funds organizations that support the health, welfare, arts, and education of today’s youth and those in need. It also includes charities that our employees are directly involved with. 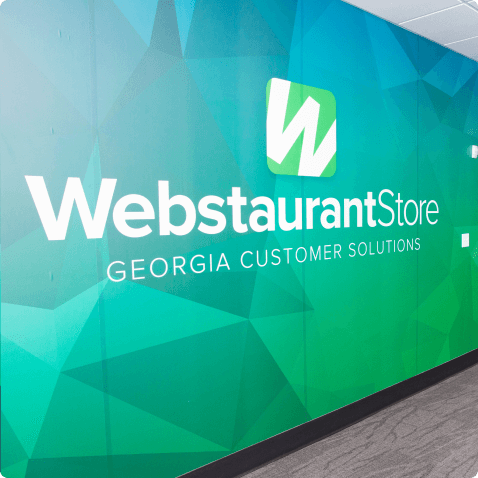 During the 2010s, the Clark name caught major attention in the industry. We went from flying under the radar to full-blown recognition as a market leader due to our unprecedented and dynamic growth. We even made ten consecutive appearances in CPBJ’s top ten list of fastest growing companies. By 2017, we launched our first chain business venture with Clark National Accounts, pushing us into new and exciting areas. Hometown Provisions was acquired shortly thereafter, and another level of sophistication was added by establishing exclusive membership programs like WebstaurantPlus, Platinum, and TRS Gold. Constant catalog expansion through popular private label brands helped solidify our standing as a primary supplier as well. 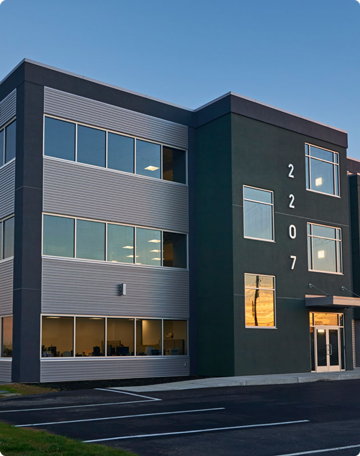 The beginning of 2020 was like no other in the past fifty years. The global pandemic impacted many companies, but our mission has always remained the same—to continuously reinvent ourselves and what we offer to meet our customers’ requests. With the implementation of our new web-based inventory management system (IDS), we were able to make the shift to working from home happen without sacrificing top-quality service. Curbside pick-up also kept our Restaurant Stores fulfilling orders as needed. We’re even moving forward as a market leader by testing out a CBP packing machine in our GA distribution center to help optimize performance. We’ve also taken major steps towards vertical integration with Regal Foods, Inc. and Vertical Converting, Inc., which will now manufacture for Clark Associates companies.

In 2021 we hit a major milestone, 50 years. In celebration of our anniversary, The Clark Associates Foundation gifted $5 million to the Lancaster Conservancy to create the Clark Nature Preserve. This gift is an expression of our appreciation to our employees and the greater community. 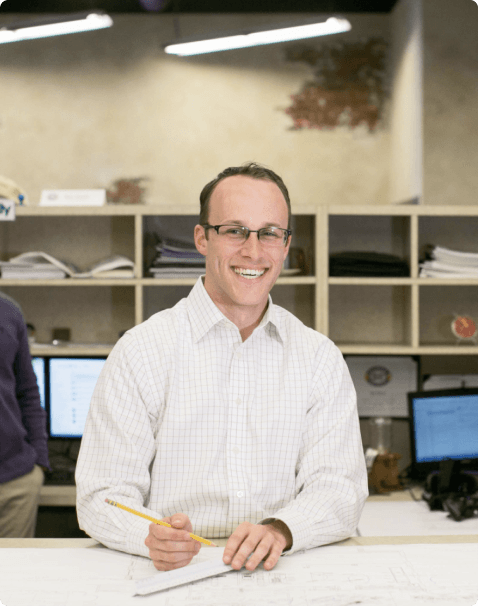 Looking to start your career at Clark?

Apply for your lifetime career today.