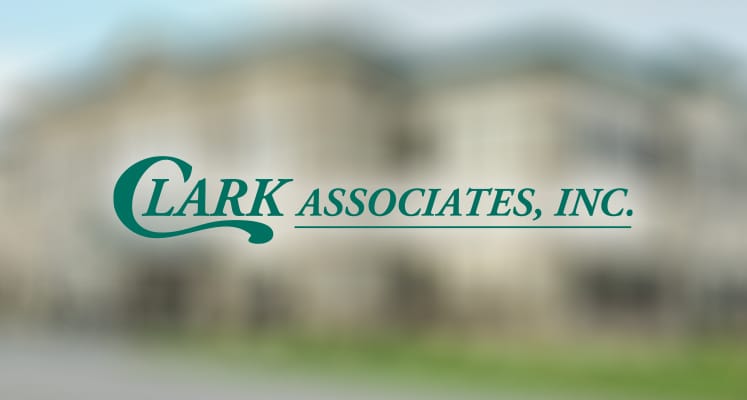 (Lancaster, PA) – Clark Associates, Inc. is pleased to announce the following promotions: Gene Clark has been named Vice President of Equipment & Design. Gene joined the company full time in January, 2007 where he worked in the Design/Build department. In this new position, Gene is responsible for the contract equipment and design work in the Lancaster headquarters as well as overseeing the newly formed contract office in Sarasota, Florida. Gene holds a Bachelor's Degree in Business Management from Franklin & Marshall College.

David Groff has been named as the Vice President of Distribution. David joined the company in May, 2004, as the Purchasing Manager and then progressed to Sales Manager. Now as VP of Distribution, he is responsible for the Clark It Sales Team, The Webstaurant Store, and the Clark Distribution Center. David holds a Bachelor's Degree in Supply Chain Management from Penn State University.

Rachael Weaver has been promoted to the Director of Purchasing. Rachael’s main responsibilities include managing the purchasing staff, researching new products and negotiating vendor contracts and programs. Prior to joining Clark in February 2007, Weaver was a store manager at Linens & Things for 3 years. She graduated from Millersville University in 2006 with a Bachelor's Degree in Business Management, spending the last year concentrating specifically on Supply Chain.

Charlie Garber has accepted the position of Director of Marketing & Development. He oversees the marketing for all the Clark Associates Companies and the development of new features and processes for the e-commerce sites. Charlie holds a Bachelor's of Science Degree in Computer Science with a minor in Business Administration from Millersville University. He joined the company in November, 2005.

Clark Associates has grown into a large, multi-divisional, multi-industrial company with mechanical, sales and manufacturing functions that serve a variety of commercial food service customers nationwide. Employing over 350 people, Clark Associates is a privately held company headquartered in Lancaster, PA. For more information on our business and history, please visit www.clarkinc.biz.