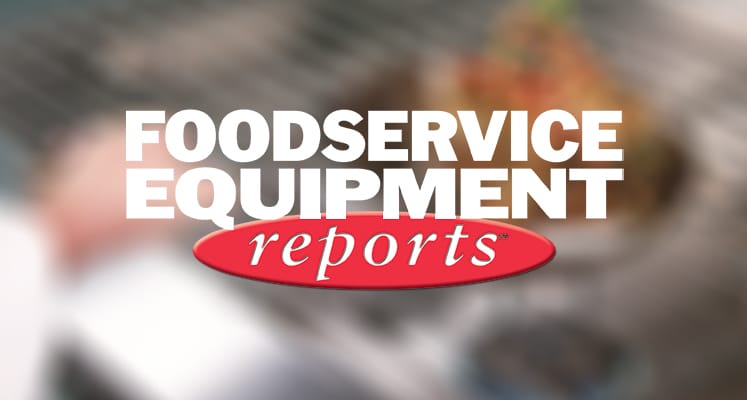 Continued success of the company's e-commerce channels has fueled much of the company's rapid growth, but every division's commitment to continuous improvement and innovation has helped spur growth company-wide.