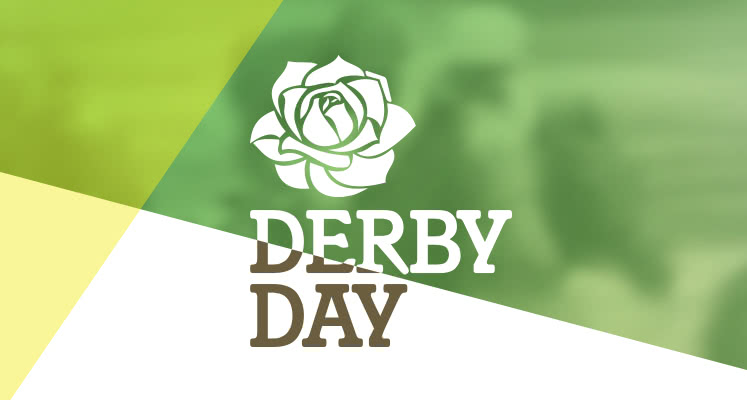 Attendees of this event were encouraged to dress in their Derby best and compete in a ladies’ and men’s hat contest. The Josh Squared Band supplied the live entertainment as guests danced and participated in equestrian-themed table games and raffles. The running of the 144th Kentucky Derby was aired as guests placed their bets on which horse would win the Triple Crown of Thoroughbred Racing.

In a true Kentucky Derby fashion, this party featured a complimentary cigar bar as well as bourbon and champagne testing. WGAL News 8’s Anne Shannon attended the event and served as the emcee. Also in attendance were the event’s hosts- Fred, Beth, Kristy and Gene Clark of the Clark Associates Charitable Foundation.

Clark Associates Charitable Foundation was organized in 2001 to emulate the Clark family's ideals and beliefs of giving back to the community. The Foundation has donated over $5.8 million dollars to over 370 different charitable organizations in nine states, focusing on non-profits that provide for the health and welfare of people in need, and youth organizations.

Clark Associates is a privately held company headquartered in Lancaster, Pa. and has been recognized as one of Central Pa's fastest growing companies as well as Foodservice Equipment & Supplies magazine's 2015 Dealer of the Year. Employing over 1,800 people, Clark’s multiple divisions and branches in mechanical, sales and manufacturing serve a variety of commercial food service customers nationwide. For more information on our business and history, please visit www.clarkinc.biz.