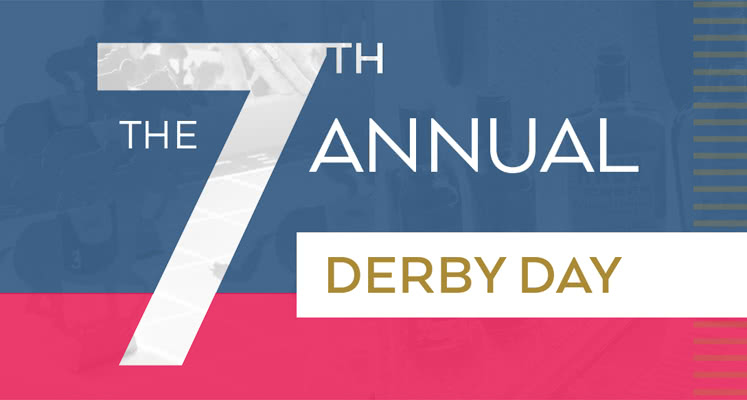 This lavish event took place at the picturesque Lancaster Country Club, where 300 attendees — many of whom dressed in their Derby best — watched the 145th running of the prestigious Kentucky Derby. Guests competed in the signature hat contest while also placing bets on their favored horses, playing equestrian-themed table games and raffles, participating in a live auction, and dancing to the musical stylings of The Josh Squared Band.

WGAL 8’s Anne Shannon served as the emcee, and 75 vendor partners contributed to the event. Sixteen
company volunteers assisted with the festivities as well.

The Schreiber Center for Pediatric Development received $175,000, the largest monetary gift of the day. The Lancaster County Conservancy received $100,000, while the Conestoga Valley and Manheim Township Education Foundations were both gifted $90,000. The Anchorage Breakfast Program took in $85,000.

The Clark Associates Charitable Foundation consulted with the Lancaster staff to establish some priorities for $200,000 of the money raised. Based on employee recommendations, the CASA Court Appointed Special Advocates and Mennonite Disaster Services both received $50,000. Power Packs Lancaster and the Boys & Girls Club of Lancaster both got $30,000, while Conestoga Valley Christian Community Services and the Lancaster Public Library each received $20,000.

Compared to 2018’s iteration, which provided $550,000 to 10 different nonprofits, this year’s Derby Day nearly doubled both the total donation amount and the number of selected causes.

About Clark Associates:
Clark Associates is a privately held company headquartered in Lancaster, PA, and has been recognized as one of Central PA's fastest growing companies as well as Foodservice Equipment & Supplies magazine's 2015 Dealer of the Year. Employing over 3000 people, Clark’s multiple divisions and branches in distribution, sales, and manufacturing serve a variety of commercial foodservice customers nationwide. For more information on our business and history, please visit www.clarkinc.biz.