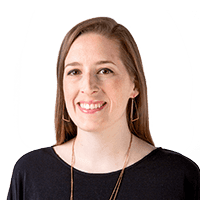 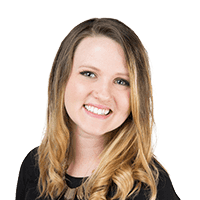 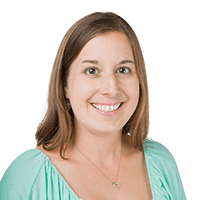 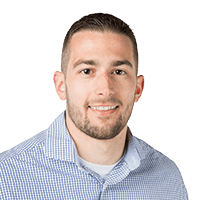 "I was at a stage in my career where a consistent schedule and the opportunity to grow my skillset were at the forefront of my mind."

Upon graduating from Lancaster Bible College in 2009, I worked in business management for 3 years. I was at a stage in my career where a consistent schedule and the opportunity to grow my skillset were at the forefront of my mind. I happened upon a job listing for Customer Solutions Specialist, and immediately following my interview, I was excited about my potential future with the company. For the first time, I was confident I would not only have the opportunity, but be encouraged by my peers, to mature as a professional in my field.

In the nearly 4 years since my start at WebstaurantStore, I have continually added to my knowledge and experience and have been promoted to a position that truly utilizes my strengths. I am proud of the work I do and the company I work for. There is a strong spirit of camaraderie among my colleagues, ensuring each employee has the support needed to succeed. I am blessed to be surrounded by an employer and co-workers who sincerely care about my career, health, and happiness. 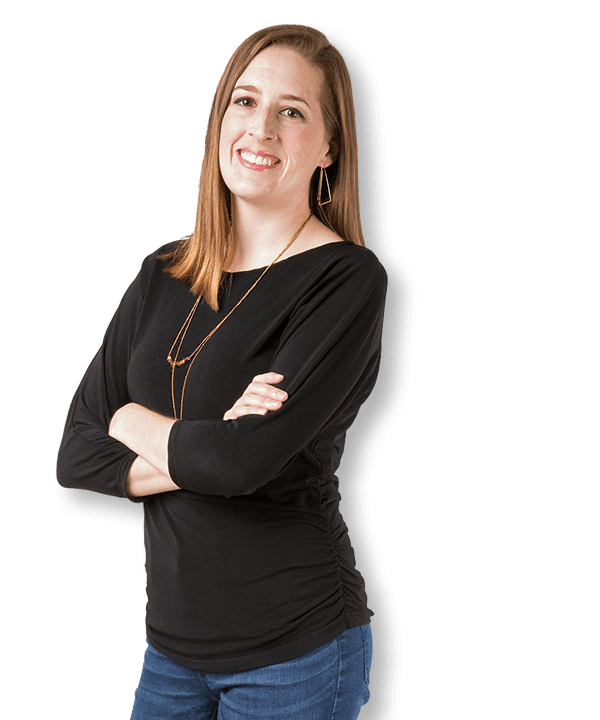 "Not only have I been able to use the tools and skills I learned in college, but I’ve been expanding my resume with valuable on-the-job experience."

When I graduated from Lancaster Bible College with a Communication degree in May 2014, I felt the usual pressure of entering the “real world.” After several months of job searching, I happily accepted a position in the Site Maintenance/Content department at WebstaurantStore. I’ve never regretted that decision for a moment. Not only have I been able to use the tools and skills I learned in college, but I’ve been expanding my resume with valuable on-the-job experience. One of the things I appreciate most about my job is that we are encouraged to pursue excellence every day. As the saying goes, you miss every opportunity you don’t take. At WebstaurantStore, we are encouraged to take positive risks and seek out opportunities for growth.

I’ve always been passionate about the culinary arts and love that I can mix my love for food with my work. Whether gaining product and culinary knowledge through vendor trainings or by helping with our monthly birthday lunches, there’s always something exciting happening. Coming to work really isn’t a daily grind… it’s a fun opportunity for personal and professional growth! 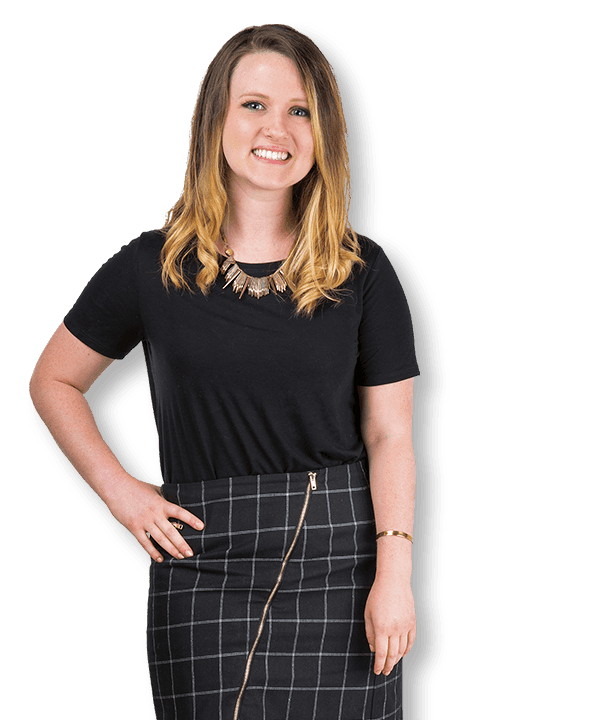 "Within several weeks of being hired, some of the changes and ideas I came up with were implemented."

While I was in school at Lancaster Bible College, I gave a lot of thought to what I wanted to do. Since graduating in 2012, I realized that the company you work for is just as important as what you do. I love working for a company that values my input and ideas. Within several weeks of being hired, some of the changes and ideas I came up with were implemented. When I know that I am making a difference in the company, it is easier to do my best.

Any job can become monotonous, but at the WebstaurantStore I am pushed to think outside the box, make improvements, and do things differently. We are not allowed to say, "Well that's how it has always been done!" Striving to constantly make improvements keeps work interesting. And with food truck catered lunches, hands-on trainings, and events like volleyball tournaments, there is never a boring day at the WebstaurantStore! 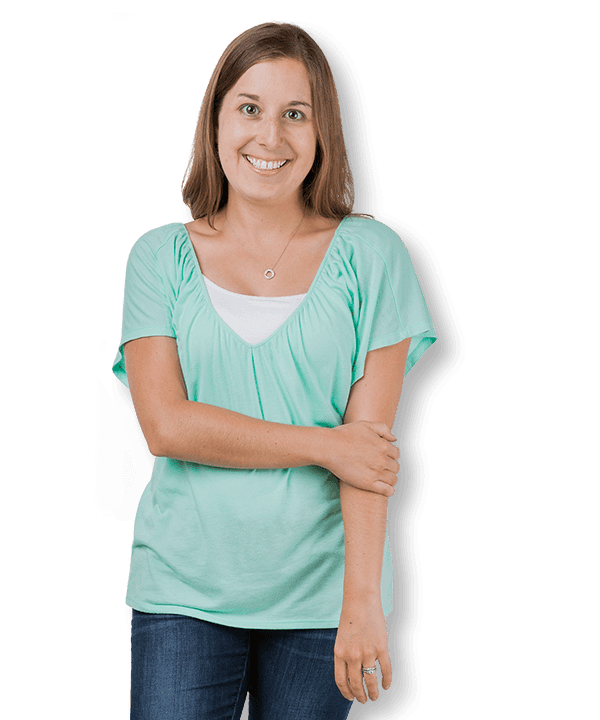 "... I have grown as a young professional and have been given chances to bring new ideas to fruition ..."

I am a Data and Systems Analyst for WebstaurantStore and work in Lititz, Pennsylvania. I started as a Customer Solutions Specialist after graduating with my bachelor’s degree from Lancaster Bible College. I was able to grow and learn from this initial position, and I was later given the opportunity to utilize my analytical skills as an E-Commerce Risk Consultant in our Logistics department.

Part of the reason why I am so passionate about working for this company is because of the focus that it places on teamwork, personal development, and the unending opportunity for growth. Since I started working for WebstaurantStore, I have grown as a young professional and have been given chances to bring new ideas to fruition as well as travel to various conferences and company locations to learn and collaborate with coworkers. 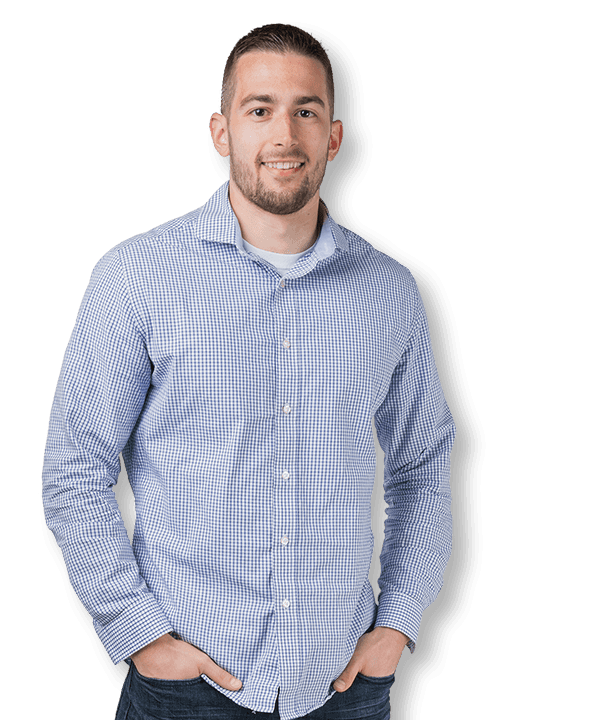